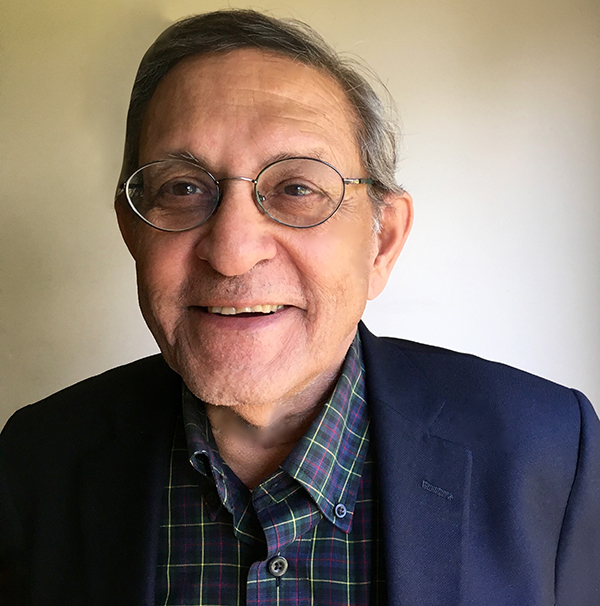 Maryland Smith’s Dilip B. Madan has been named the 2021 IAQF/Northfield Financial Engineer of the Year (FEOY) for “individual contributions to the advancement of quantitative finance.”

An announcement by the International Association for Quantitative Finance (IAQF) and Northfield Information Services further recognizes Madan, emeritus professor of finance at the University of Maryland’s Robert H. Smith School of Business, for being “dedicated to improving the quality of financial valuation models, enhancing the performance of investment strategies, and advancing the efficiency of risk allocation in modern economies.”

“The choice of Dilip Madan for the FEOY could not be more appropriate. Many contributions have enriched both the academic literature and industry practice. I have always found Dilip’s work incredibly thoughtful and engaging in both written and oral presentation.” says Dan diBartolomeo, president of Northfield, a provider of financial risk models and analytical tools for investors and asset managers.

Russell Wermers, Paul J. Cinquegrana ’63 Endowed Chair in Finance and director of the Center for Financial Policy at Maryland Smith, notes that "Nobel Laureates Robert Merton and Robert Engle are among the past recipients of this prestigious award. We are honored to have Dr. Madan walking the halls of Smith."

Madan, a Maryland Smith faculty member since 1988 with UMD doctorates in both economics and mathematics, says he is “delighted to receive this esteemed recognition and honored to join the FEOY community, many of whom are dear friends, great teachers and intellectual giants.”

IAQF, the not-for-profit, professional society dedicated to the profession of quantitative finance, selected Madan via a committee chaired by Founding Principal Cliff Asness of AQR Capital Management, who also is an IAQF senior fellow and 2019 FEOY award winner.

Madan, a founding member and past president of the Bachelier Finance Society, has received the 2006 von Humboldt award in applied mathematics, was the 2007 Risk Magazine Quant of the Year, received the 2008 Medal for Science from the University of Bologna, held the 2010 Eurandom Chair and was inducted by UMD’s College of Computer, Mathematical and Natural Sciences in 2014 into its Circle of Discovery.

“My own commitment to the quantitative and mathematical aspects of the discipline of finance goes back a long way and remains as fresh as ever. I look forward to the continuing developments and thank IAQF for its stewardship in the field,” says Madan, who will be presented with the award on Feb. 3 in New York.