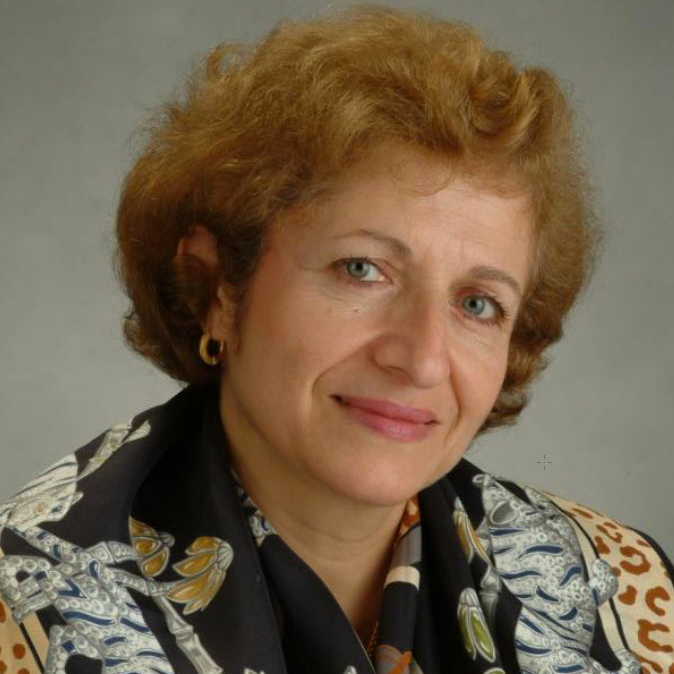 Zeinab Karake is a seasoned higher education professional; she is the associate dean for culture and community and a clinical professor of Information Systems in the Department of Operations and Information Technology, at the Robert H. Smith School of Business, University of Maryland, College Park. Among other jobs, Zeinab served as the director of research at the Dubai International Financial Centre (DIFC), in the United Arab Emirates (2007-2010) where she helped create the nucleus for an integrated research unit. Before joining DIFC, she served as an Associate Dean, Director of a Division, Chair, and a professor at the American University of Sharjah (AUS). She was one of the few pioneers to help build the American University of Sharjah from the grounds-up. Before joining AUS, Zeinab was a tenured professor of Business at Catholic University in Washington, DC (1989-2001). She also served as an assistant professor in the School of Business at George Washington University (1986-1989). Zeinab has a BBA in Marketing and Research; a Master’s in Management and Economics from Catholic University of America (Washington, DC, 1982); and a PhD with Management Information/Decision Systems and International Finance from the George Washington University (Washington, DC, 1987). She completed three summers (1996, 1997, and 2000) of professional, post-doctoral programs at MIT in Boston, Massachusetts. She is a visiting scholar at INSEAD (Summer 2006).

Zeinab is two times recipient of the Emerald/MCB University Press International Excellence Research Award for her research (1995, 2002). She also received the AUS Excellence in Service Award in 2001. Zeinab was elected and served as the Founding President of the AUS Faculty Senate (2000-2002). In 2003, Zeinab Received the Best Researcher Award from AUS. In 2007, she was nominated and received the Emirates Businesswomen Award for Innovation (sponsored by Shell Oil Company). At the University of Maryland, Zeinab received the Distinguished Teaching Award (multiple times), the prestigious Krowe Teaching Award, and the Faculty of Distinction Award.

In addition to her work as a consultant, researcher, college administrator, professor, writer, and editor, Zeinab has developed and delivered a number of seminars and training programs for American and international managers, both in the United States and abroad. Zeinab also worked as a resource specialist for ESCWA/the United Nations.

Greg Rafal, assistant director of the Center for Global Business, writes about the International Business Case Challenge at the…