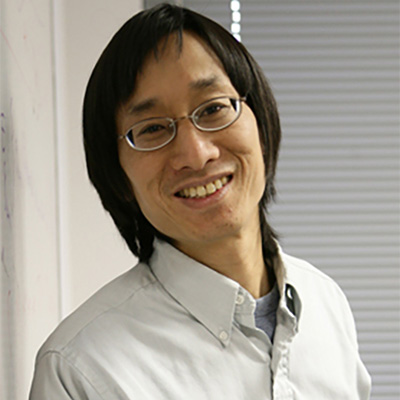 Dr. Fu has a joint appointment with the Institute for Systems Research and an affiliate appointment with the Department of Electrical and Computer Engineering, both in the A. James Clark School of Engineering. He was named a Distinguished Scholar-Teacher at the University of Maryland for 2004-2005. His research interests include simulation modeling and analysis, operations management, applied probability and queueing theory, with application to manufacturing and finance. He received an S.B. in mathematics and S.B./S.M. in electrical engineering & computer science from MIT in 1985 and a Ph.D. in applied mathematics from Harvard University in 1989.

He served as the Stochastic Models and Simulation Department Editor of Management Science from 2006-2008 and as the Simulation Area Editor of Operations Research from 2000-2005, and on the editorial boards of INFORMS Journal on Computing, IIE Transactions, and Production and Operations Management. He was also Guest Editor of a special issue on simulation optimization for the ACM Transactions on Modeling and Computer Simulation. He served as Program Chair for the 2011 Winter Simulation Conference and as General Co-Chair for the 2020 INFORMS National Conference. His research has been sponsored by grants from the National Science Foundation, the Semiconductor Research Corporation, International SEMATECH, and the Air Force Office of Scientific Research. He is a Fellow of the Institute for Operations Research and the Management Sciences (INFORMS) and the Institute for Electrical and Electronics Engineers (IEEE).

From September 13, 2010, through August 24, 2012, and in 2015, he served as Operations Research Program Director at the National Science Foundation.

From January 1, 2017 through December 31, 2018, he served INFORMS(link is external) as Treasurer and as an Executive Committee Board Member.

From January 8, 2017 through June 30, 2020, he served as Chairperson of the Decision, Operations & Information Technologies (DO&IT) Department in the Smith School.

Note: other unpublished Technical Reports can be found at the ISR TR Web site.

How Sellers Can Better Understand Demand

Read the article : How Sellers Can Better Understand Demand

A Mathematically Rigorous Way To Analyze Statistics from Simulations

Read the article : A Mathematically Rigorous Way To Analyze Statistics from Simulations

A New Approach to Data-driven Modeling

Read the article : A New Approach to Data-driven Modeling

Read the article : Summer Reading List 2020
Back to Top