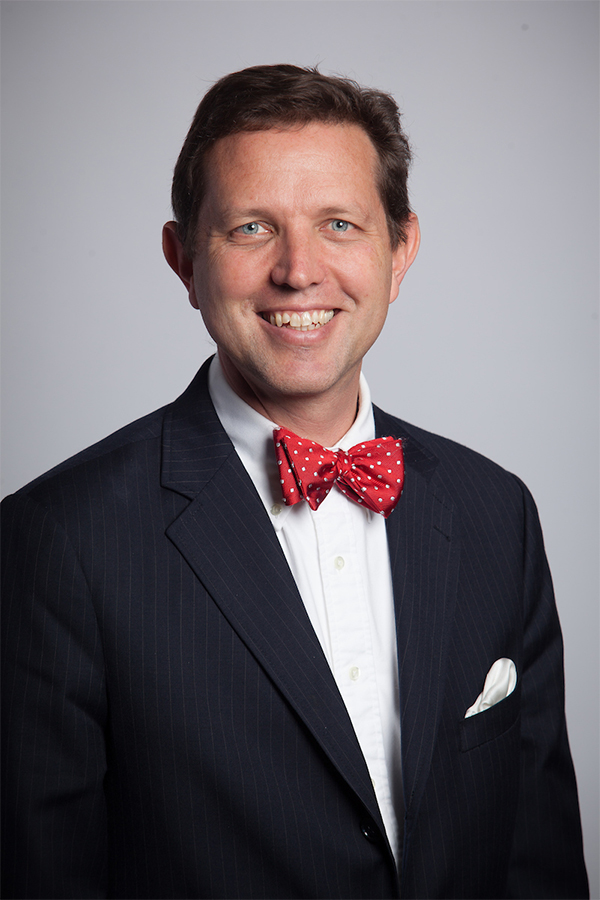 Joseph Bailey recalls plotting an electrical engineering career path while growing up in northern New Jersey. Subsequent study at Carnegie Mellon led him to explore that field in a public policy context at Stanford. Then at MIT, he added telecommunications to the mix and co-authored the seminal 1995 book “Internet Economics.”

That road has culminated with Bailey, in fall 2022, becoming Interim Associate Dean for Undergraduate Programs for the University of Maryland’s Robert H. Smith School of Business.

Additionally, he co-directs the Tech Management MBA Specialty Elective Track & Graduate Certificate program. And, as Assistant Dean for Specialty Undergraduate Programs, he directed the launch of a pair of programs providing high-achieving students a big-picture view of business and industry in the changing workplace: the Interdisciplinary Business Honors Living-Learning Program and the Smith Business Leadership Fellows Program.

But that’s not the entire picture. Bailey continues to guide the Smith-based Quality Enhancement Systems and Teams (QUEST) Honors Program and its mission “to engage undergraduates from different disciplines in study focused on quality management, process improvement, and system design through teamwork and co-curricular programming.”

Reflecting on the early part of his journey, Bailey says especially memorable at MIT was participating in a conference in which “a guy came from Illinois to give a dog and pony show about something new he was building – ‘the Mosaic Browser.’ It turns out that the presenter, Marc Andreessen, founded Netscape and is one of Silicon Valley’s biggest venture capitalists.”

Arriving at Smith in 1998, Bailey says he was reluctant to assume the QUEST role, as he was focused on his research stream, including his dissertation exploring Amazon’s marketplace entry and disruption of Barnes and Noble’s business model.

But taking the opportunity to lead QUEST “reinvigorated my career in terms of the way I approach problem-solving and research,” Bailey says. “I’ve found these undergrads to be incredibly ambitious — maybe a little green. But they really work hard as a self-selected group that wants to create bridges across different disciplines.”

While directing QUEST, Bailey’s Internet commerce expertise also led him into patent litigation as an expert witness. “As the dotcom bubble bubbled along, a lot of Internet startups were filing patents while not aware that the government had actually built the internet and that the technology predated their patent applications," he says. “It was fun to get that experience, but I never thought this activity would intersect what I was doing with QUEST.”

That intersection led to a 2015-2016 sabbatical at the U.S. Patents and Trademark Office. He bridged his machine learning-based QUEST projects with his patent litigation work to successfully propose to the USPTO a study into machinery algorithms for patent research.

Since returning to Smith and expanding his leadership roles, Bailey says the sabbatical, as well as his career journey more broadly, has been reaffirming that “learning across disciplines is needed throughout organizations and the economy. It also deepened my perspective on training and educating students and about designing experiential learning projects in this regard.”