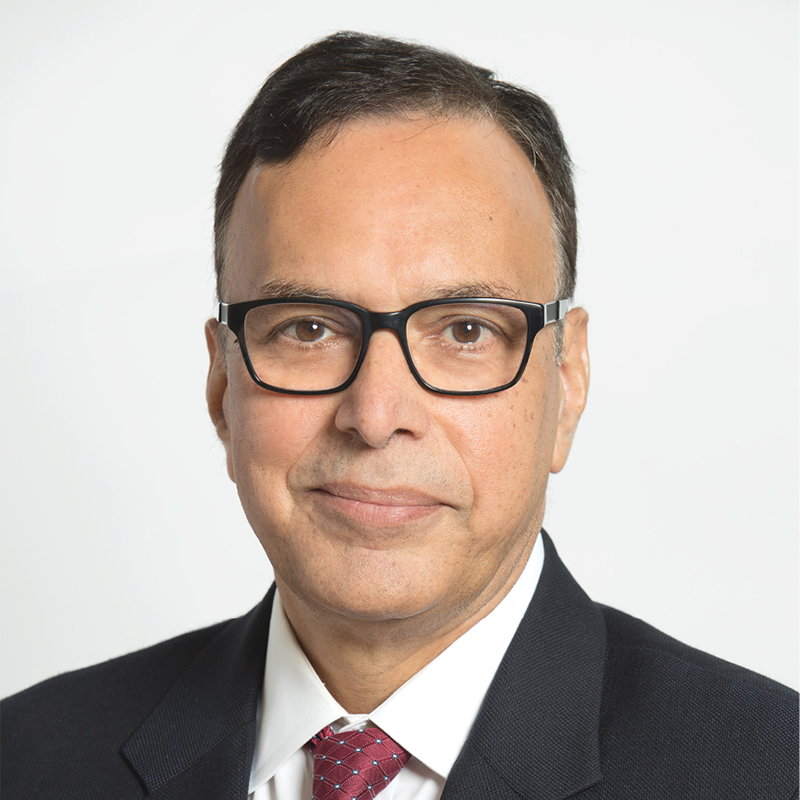 Prasad is a Research Professor at the Robert H. Smith School of Business, University of Maryland. He received his Ph.D. in Economics and M.S. in Computer Science from Syracuse University. Previous positions include Professor of Economics at Florida State University and Research Officer at the University of Cambridge. His principal research focus is on the computability and complexity of individual decisions and economic equilibrium, innovation and diffusion of technology, and social influences on economic behavior. His research has been published in leading economic journals such asJournal of Monetary Economics, Journal of Mathematical Economics, International Journal of Game Theory, and Journal of Economic Dynamics and Control. Current projects include medical treatment variations and diffusion of technologies in medicine, complexity of choice under uncertainty, and experimental tests of contract theory. His research is currently funded by a grant from the National Science Foundation.  Prasad is also a Guest Scholar at the Center on Social and Economic Dynamics, The Brookings Institution, Washington D.C.

A U.S. Economy Under Biden

What the new presidency means for the U.S. role in global economies, including China’s

Read the article : A U.S. Economy Under Biden

Read the article : DOJ and Google

TikTok’s Ban and What It Means for Chinese Globalization

Are we seeing a ‘parting of ways’ of the digital economies?

Read the article : TikTok’s Ban and What It Means for Chinese Globalization
Back to Top