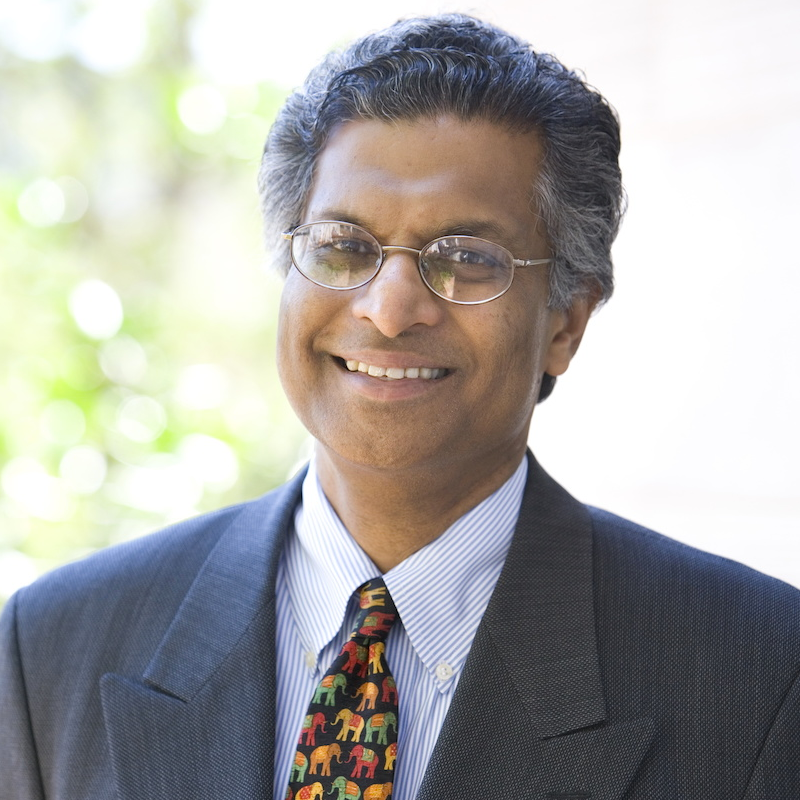 Professor G. 'Anand' Anandalingam is the Ralph J. Tyser Professor of Management Science at the Robert H. Smith School of Business at the University of Maryland. He was Dean of Imperial College Business School at Imperial College London from August 2013 to July 2016. Previously he was Dean of the Smith School of Business at Maryland from 2007 to 2013. Before joining Smith in 2001, Anand was at the University of Pennsylvania for nearly 15 years where he was a professor in both the Penn Engineering School and the Wharton School of Business.

As Dean in two prestigious universities, Anand has raised close to $100 million in gifts for the institutions, set up a number of successful Masters degree programs, hired several very prominent senior scholars, and promoted many women and minorities to academic leadership positions, several of who have gone on to Dean positions in other universities. Anand helped establish a Center on Entrepreneurship at Imperial College and expand entrepreneurial education and practice at the University of Maryland with a particular emphasis on social innovation. He has also created partnerships in degree and non-degree programs around the world including China, India, and the Middle East.

Anand has received numerous academic and teaching awards while at the Smith School, as well as a variety of scholarships, fellowships, prizes and endowed appointments at Pennsylvania, Harvard and Cambridge. He has published more than 100 papers and 4 books, and has presented his work in numerous prestigious international conferences. His research has evolved from economic dynamics and policy, to energy and environmental systems analysis, to design and pricing of telecommunications and information systems, to technology strategy, to leadership and social entrepreneurship.

Anand received his Ph.D. from Harvard University, and his B.A. from Cambridge University.

Darryll J. Pines officially takes the helm of the state of Maryland’s flagship university on Wednesday, July 1, 2020, becoming the 34th…

This issue of Research@Smith highlights some recent stellar work from our marketing department. But the Smith School has bench strength…

What To Binge Watch Over Winter Break

Looking for something to stream? Our experts have suggestions

Read the article : What To Binge Watch Over Winter Break
Back to Top