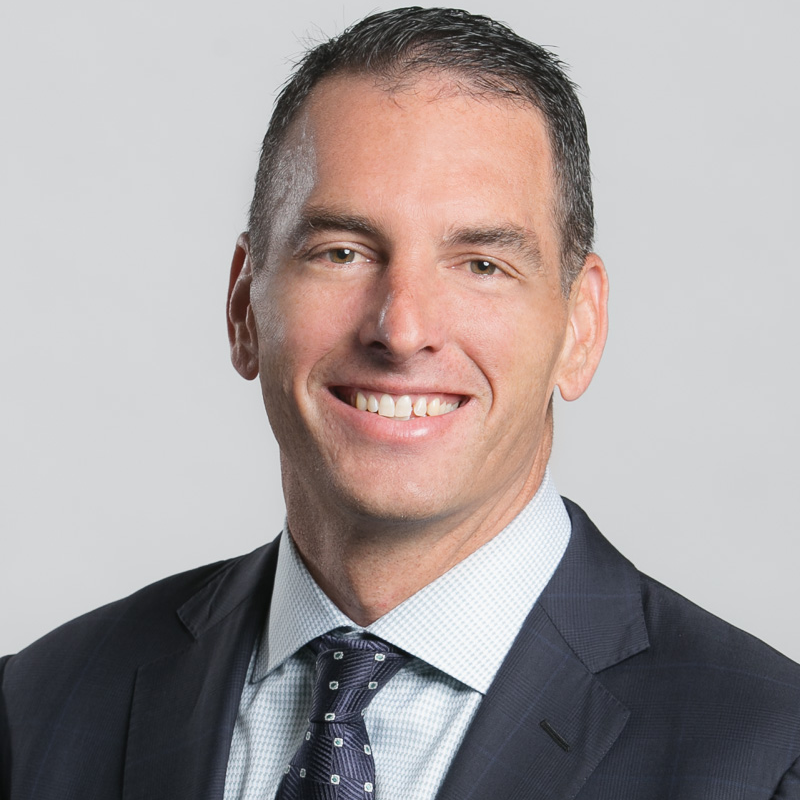 Michael Faulkender is the Dean’s Professor of Finance at Maryland Smith. He joined the University of Maryland in 2008 and was the Associate Dean of Master’s Programs in 2017 and 2018. Dr. Faulkender left that role at the beginning of 2019 to serve as the Assistant Secretary for Economic Policy at the US Department of Treasury. In that role, he advised the Secretary on domestic and international issues that impacted the economy. During the COVID-19 pandemic, he assisted in negotiating the CARES Act and was the senior Treasury official who led the implementation of the Paycheck Protection Program (PPP). In January, he was awarded the Alexander Hamilton Award for Distinguished Leadership, the highest service award granted at the Department of the Treasury.

His research lies at the intersection of financial economics and public policy. Examples include the job impacts of the PPP, corporate capital structure, risk management, corporate liquidity, and executive compensation. His work has been published in top academic finance journals, received numerous “best paper” awards, and has been cited in the Wall Street Journal, Washington Post, and The New York Times, among others.

Jensen Prize: Second Prize for 2012 Best Paper published in Journal of Financial Economics in the area of Corporate Finance

Dean’s Professor of Finance Michael Faulkender at the University of Maryland’s Robert H. Smith School of Business will testify tomorrow…

The Center for Global Business (CGB) at the University of Maryland's Robert H. Smith School of Business and the U.S. Department of… 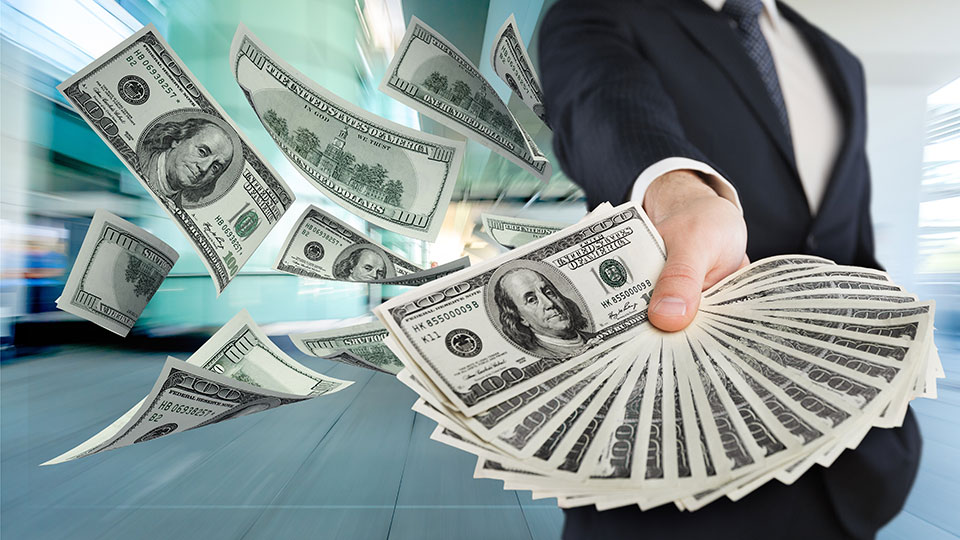 A “Richcession” May Be Ahead

The Next Recession Could Be Especially Tough on the Wealthy

Read the article : A “Richcession” May Be Ahead 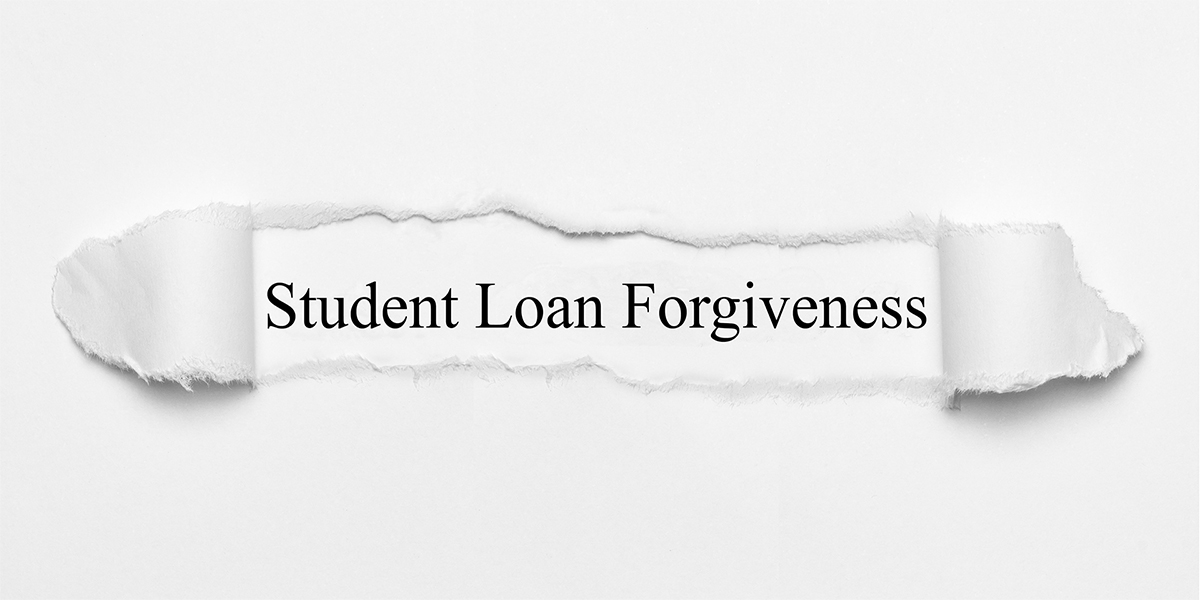 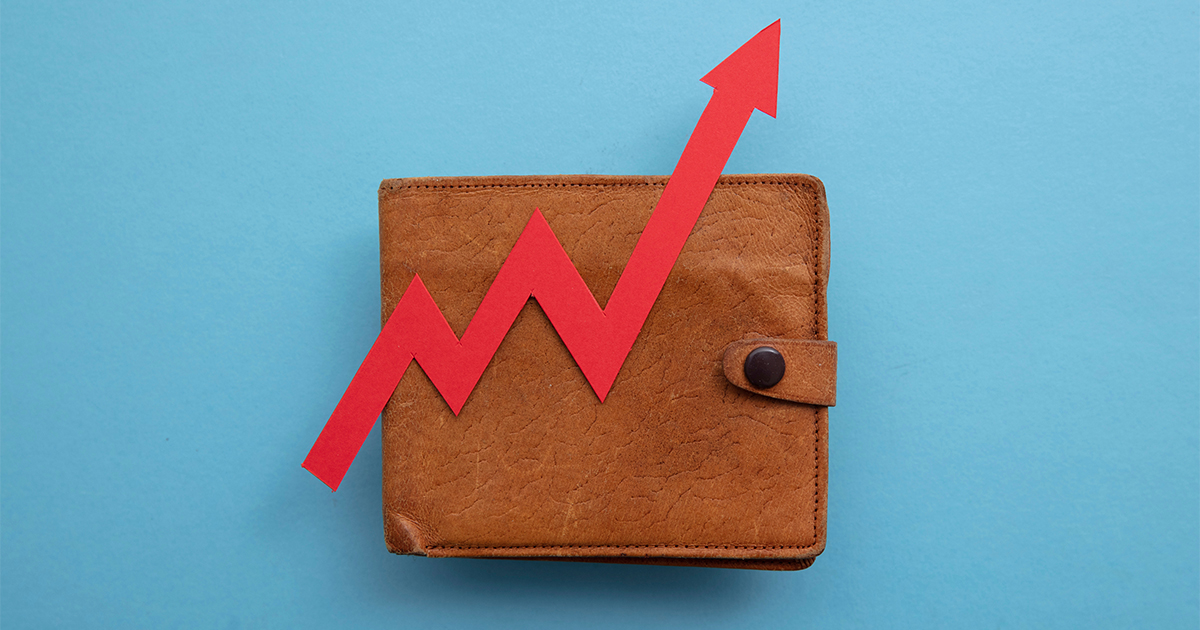