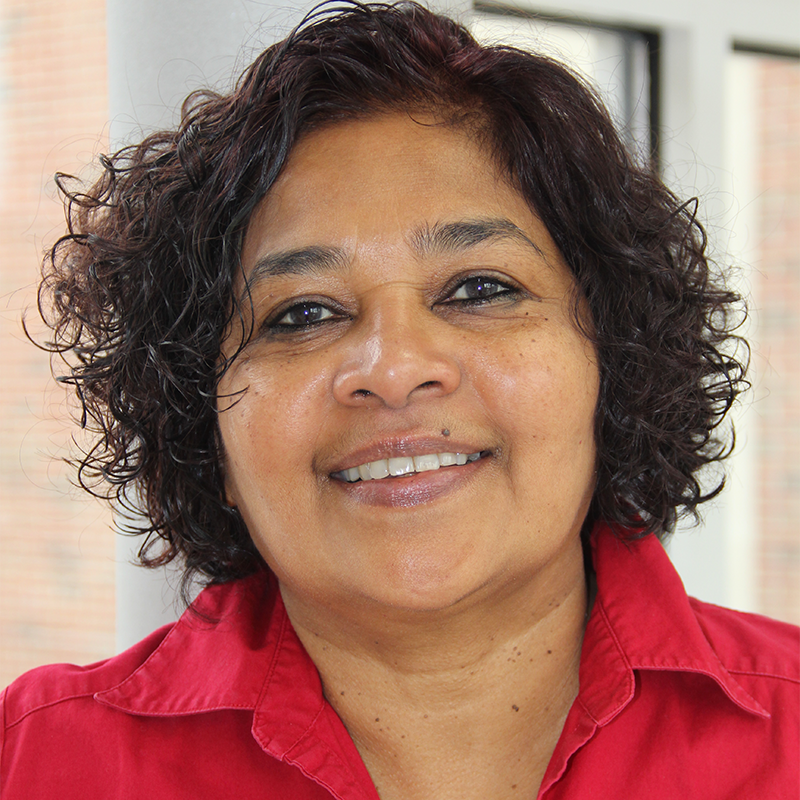 Louiqa Raschid received a Bachelor of Technology in electrical engineering from the Indian Institute of Technology, Madras, in 1980, and a Ph.D. in electrical engineering from the University of Florida, Gainesville, in 1987. She is the Dean’s Professor of Information Systems in the Smith School of Business and holds a joint appointment with the Institute for Advanced Computer Studies and the Department of Computer Science at the University of Maryland in College Park.

Louiqa Raschid has made significant contributions towards solving the challenges of data management, data integration, and performance for applications in the life sciences, Web data delivery, health information, financial information systems, humanitarian IT applications and Grid computing. Her research spans the fields of computer science to business information systems to life science data management and she is an expert in optimization and large scale simulation, modeling and semantics and logic based reasoning, and data management and analysis techniques. She has published approximately 140 papers in the leading conferences and journals in databases, scientific computing, Web data management, bioinformatics and AI including the ACM SIGMOD, VLDB, AAAI, IEEE ICDE, ACM TODS, IEEE TKDE, IEEE ToC, and the Journal of Logic Programming. Her research has received multiple awards including over 25 grants from the NSF and DARPA.

She has organized working groups on information mediation and biological data management for the NIH and DARPA.She is leading an effort sponsored by the NSF and the Computing Research Association on next generation financial cyberinfrastructure. She has advised and mentored over 30 Ph.D. or post-doctoral researchers including many women and minority students has over 100 co-authors or co-editors. She has played a key role in the Sahana FOSS project for disaster information management including serving as database architect, member of the Sahana Software Foundation, and Founding Chair of the Sahana Board (2007-2009).

Sahana is the only comprehensive product for disaster information management. Sahana is an outgrowth of the 2003 tsunami. She has been a Distinguished Scientist of the ACM since 2008.

Reacting to COVID-19, and Planning for Future Pandemics

Expert to launch portal for businesses with focus on ventilators, PPE

Read the article : Reacting to COVID-19, and Planning for Future Pandemics