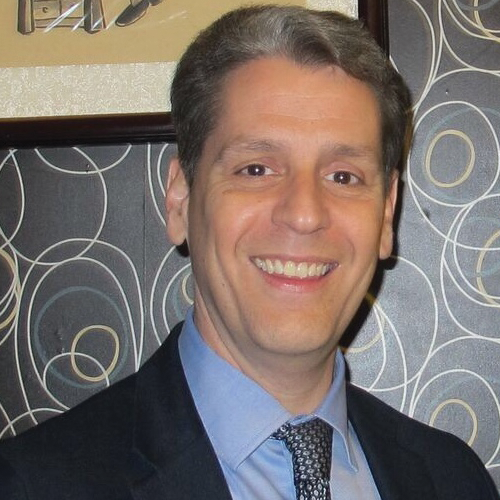 David Ashley is an adjunct professor and an Executive in Residence at the University of Maryland’s Smith School of Business. He is also currently with the United States Secret Service, serving as the Chief of HR Data Strategy, overseeing various agency human capital data integration projects as well as data modeling for protective intelligence. He previously served as the Human Capital Data Analytics Division Manager at the Department of Homeland Security. In that role, Mr. Ashley managed a division overseeing analytics and reporting of the DHS workforce that includes 230,000 people across the 10 DHS components. Before that role, he was a program analyst for the Federal Emergency Management Agency (FEMA) within the Department of Homeland Security where his duties involve developing business models, performance measurement and survey work, and program management and program reviews. Before joining FEMA, he also worked at the Department of Homeland Security, Customs and Border Protection (CBP), the U.S. Small Business Administration (SBA), and the Small Business Development Center at the University of New Mexico. He also served as president of the University of Georgia’s Marketing Research Institute International, and he served two terms as president of the Mid-Atlantic Chapter of the Marketing Research Association. Mr. Ashley has many publications including a marketing research college textbook published by Kendall Hunt Publishing. He holds an undergraduate degree from the University of North Carolina and a graduate degree from the University of New Mexico.

Few class projects deliver the kind of global impact that comes from those in David Ashley’s course. Ashley, an executive in residence…

Greg Rafal, an undergraduate program manager for the Center for Global Business at the University of Maryland’s Robert H. Smith School…