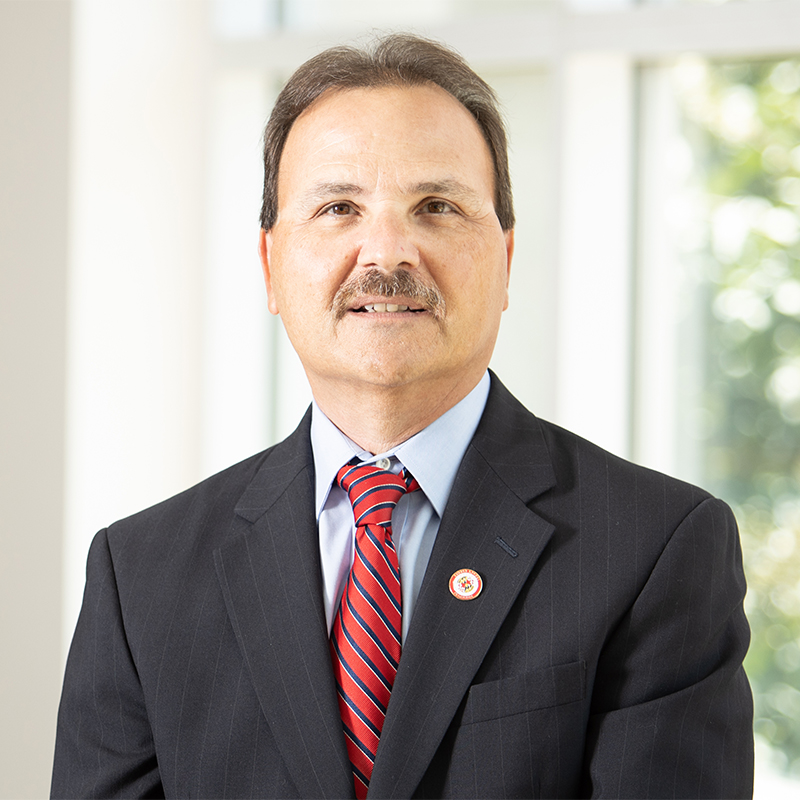 Professor of the Practice

Dr. Clifford Rossi is an Executive-in-Residence and Professor of the Practice at the Robert H. Smith School of Business, University of Maryland. Prior to entering academia, Rossi had nearly 25 years of experience in banking and government, having held senior executive roles in risk management at several of the largest financial services companies.

His most recent position was Managing Director and Chief Risk Officer for Citigroup’s Consumer Lending Group where he was responsible for overseeing the risk of a $300+B global portfolio of mortgage, home equity, student loans and auto loans with 700 employees under his direction. While there he was intimately involved in Citi’s TARP and stress test activities. He also served as Chief Credit Officer at Washington Mutual (WaMu) and as Managing Director and Chief Risk Officer at Countrywide Bank.

Previous to these assignments, Rossi held senior risk management positions at Freddie Mac and Fannie Mae. He started his career during the thrift crisis at the U.S. Treasury’s Office of Domestic Finance and later at the Office of Thrift Supervision working on key policy issues affecting depositories. Rossi was also an adjunct professor in the Finance Department at the Robert H. Smith School of Business for eight years and has numerous academic and nonacademic articles on banking industry topics. Rossi is frequently quoted on financial policy issues in major newspapers and has appeared on such programs as C-SPAN’s Washington Journal and CNN’s Situation Room. He is currently writing a book, Fundamentals of Risk Management for John Wiley & Sons, Inc. His policy and research interests include GSE reform, housing finance reform , bank capital issues and implications of Dodd-Frank on banking.

COLLEGE PARK, Md. – June 30, 2022 – The Center for Financial Policy at the University of Maryland’s Robert H. Smith School of Business,… 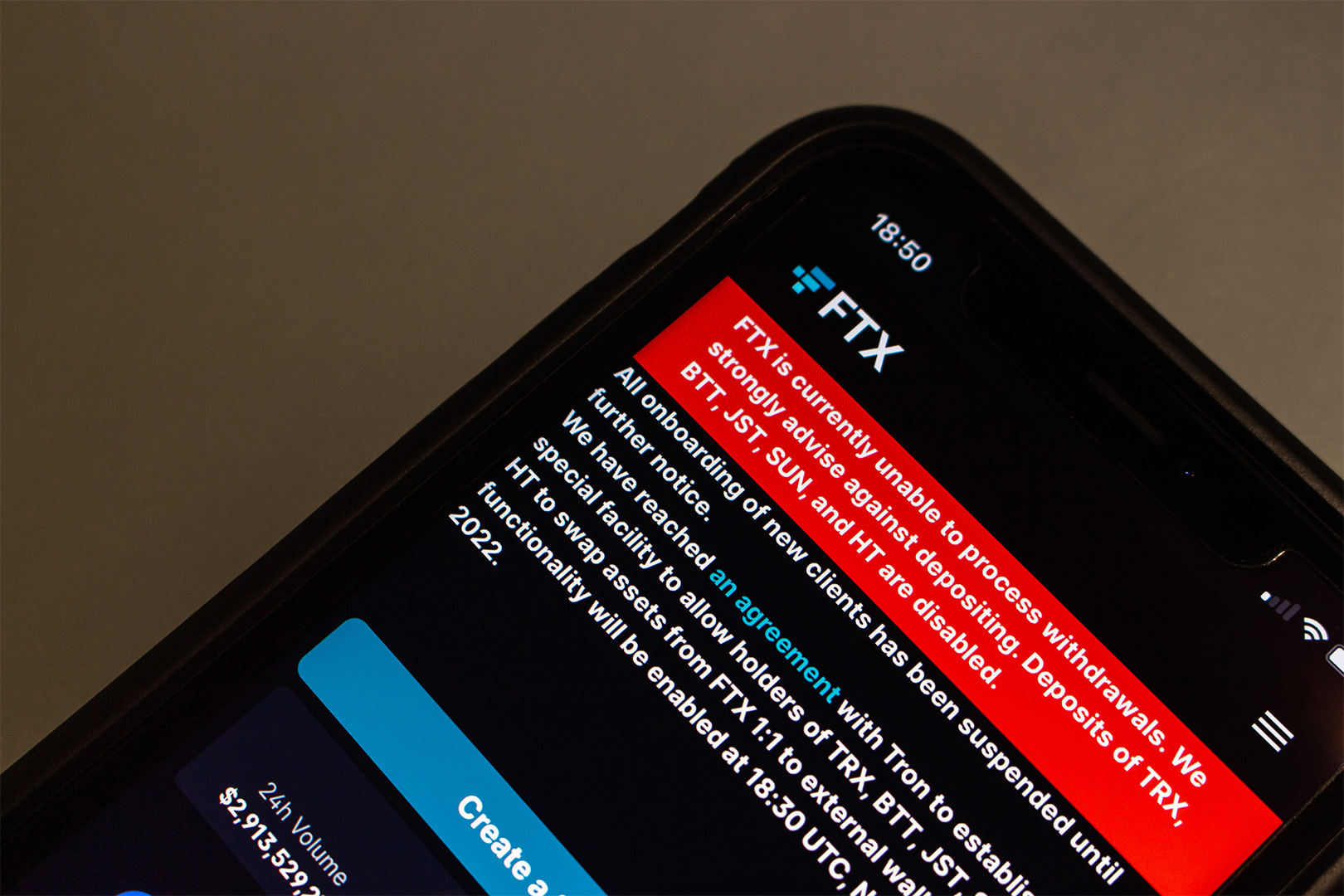 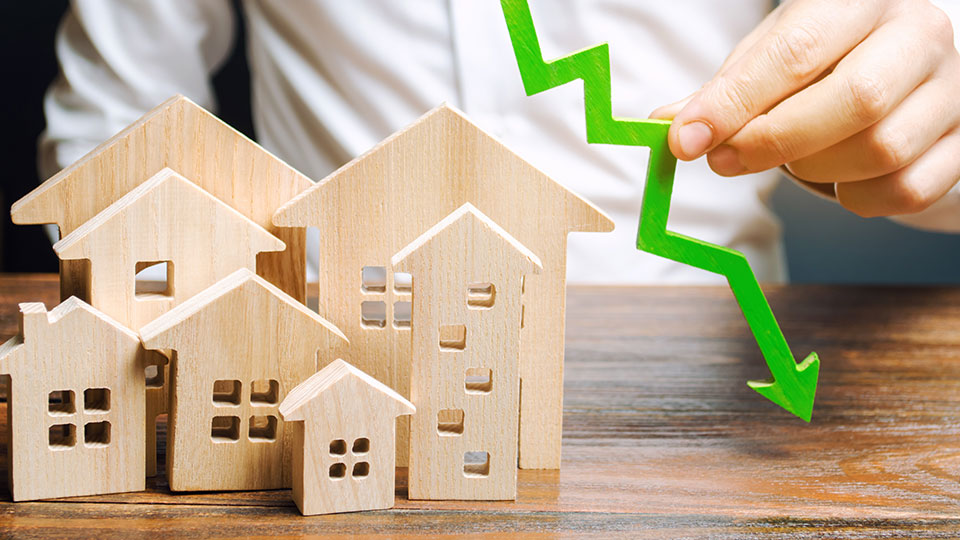 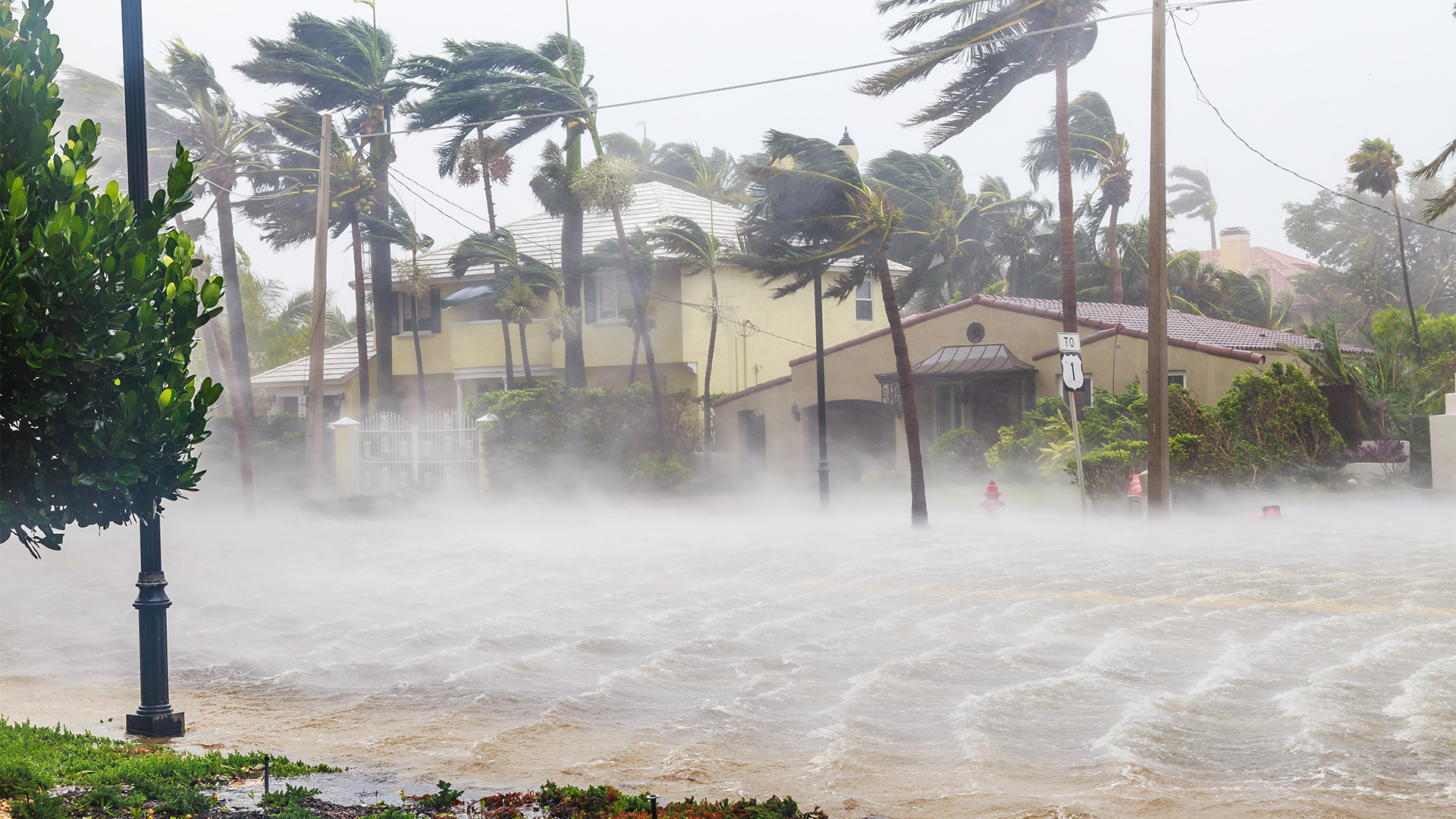