Founder and Executive Chairman of Under Armour 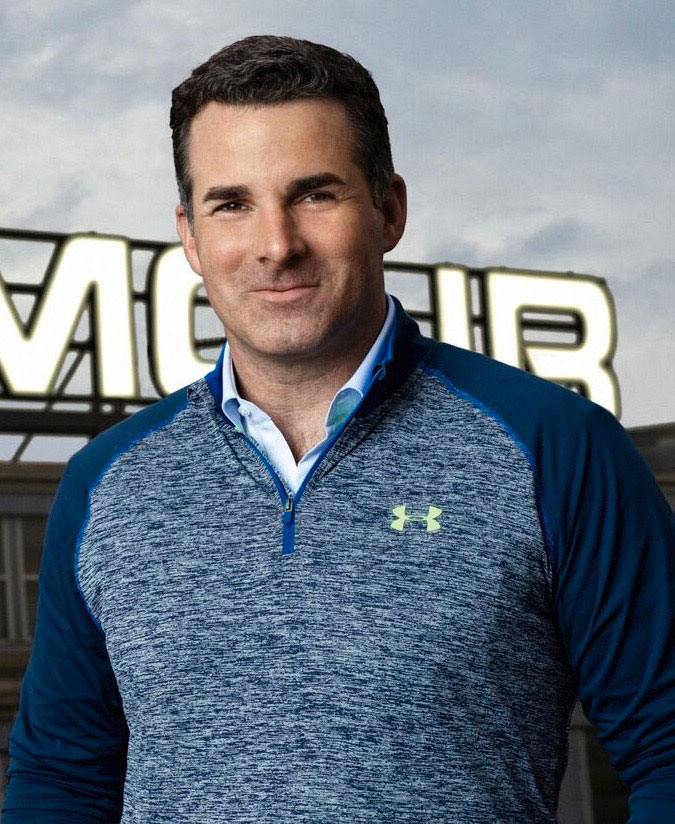 Kevin Plank knows what it means to be a game-changer. He transformed the world of sports apparel when he launched Under Armour in 1996.

He grew the company, building on its successes, and expanded it into one of the world’s leading developers, innovators, marketers and distributors of branded performance apparel, footwear and accessories.

In 2012, Plank launched an investment company, Sagamore Ventures, to revitalize and grow areas of Baltimore City with holdings in commercial real estate, hospitality, food and beverage, and venture capital. The company has a major equity stake in the Port Covington redevelopment in South Baltimore, a mixed-use project on 235 acres in the area, which includes offices, residential units, retail spaces, parks and boat launches. The company’s investment holdings also include Plank’s whiskey distillery, Sagamore Spirit.

1. Get your virtual swag, and then brag on yourself

Start off by watching the Maryland Smith Commencement Ceremony on this page, which goes live on Thursday, May 20 at 1 p.m.

Gather your family and friends, get comfy, and watch commencement on Friday, May 21 at 11 a.m.

4. Get ready to party - virtually - with your classmates

The Smith School will be hosting a live virtual reception at 2:30 p.m. on May 20th following the virtual Maryland Smith ceremony premiere. Check back for more details as we get closer to commencement.

5. Look for your celebration package in summer 2021

We can’t wait to send you a little something to commemorate your graduation and your time at Smith! Keep your eye on the mail this summer.

You’ve worked long and hard to graduate from one of the top business schools in the country! Just because we aren’t able to pack the Xfinity Center with proud family and friends doesn’t mean we can’t celebrate all of the excellence you’ve achieved. Join in the celebration at home by watching the commencement ceremonies, decking out your social media profiles with our virtual swag and plastering your home in congratulatory signs! 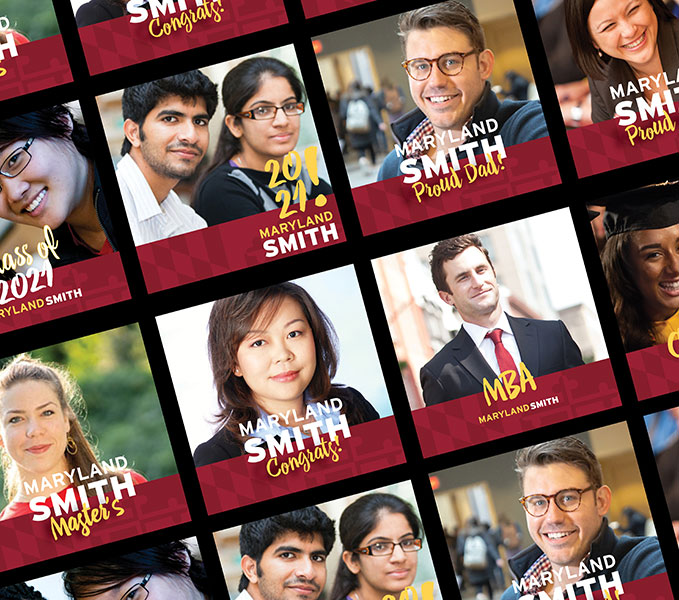 Splash your Smith pride all of social media with these profile graphics. 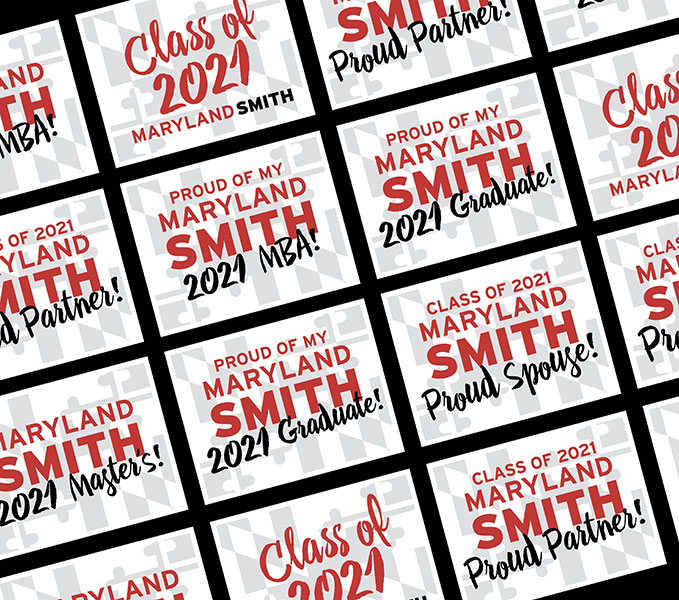 Deck out the walls of your home with a little Smith swag. 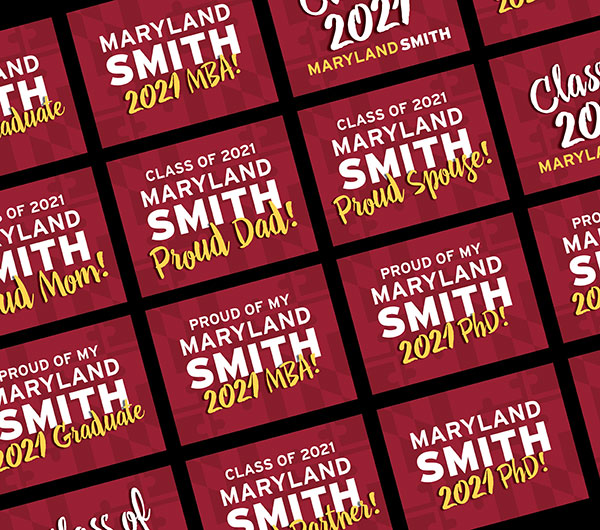 Let all of your followers know how far you've come!