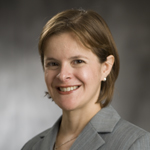 Rebecca Ratner is the Dean's Professor of Marketing at the Robert H. Smith School of Business. She recently served as Associate Dean for Academic Affairs for the Smith School. Dr. Ratner received a Ph.D. in social psychology from Princeton University, and has been a visiting scholar in the marketing departments of the Harvard Business School, Chicago Booth Graduate School of Business, and the Wharton School at the University of Pennsylvania. Prior to her position at Maryland, she was assistant professor and associate professor at the University of North Carolina at Chapel Hill. Dr. Ratner has taught courses on consumer behavior, marketing management, marketing for social value, and marketing research to MBA students, undergraduate students, and executives.

Best Paper Award (Most Influential Paper in Conflict Management from 1998 – 2001, Academy of Management), 2006

Meyvis, T., Ratner, R.K., & Levav, J.  “Why We Don’t Learn to Accurately Forecast Our Feelings: How the Misremembering of Our Predictions Blinds Us to Our Past Forecasting Errors,” (2010), Journal of Experimental Psychology: General, 139, 579-589 (Lead article).

Table for One: Research Reveals the Power of Solitude

SMITH BRAIN TRUST — If you want to meet new people, leave your “wingman” at home and go out alone. People will think you are more open-…

Read News Story : Fearless Idea 19: Ditch Your 'Wingman'
Toy Craze in an Egg: Why the Hatchimal Is Hot

SMITH BRAIN TRUST — Why do we want the things we can't have? In the toy market, especially in the holiday season, it's sometimes because…

Read News Story : Toy Craze in an Egg: Why the Hatchimal Is Hot 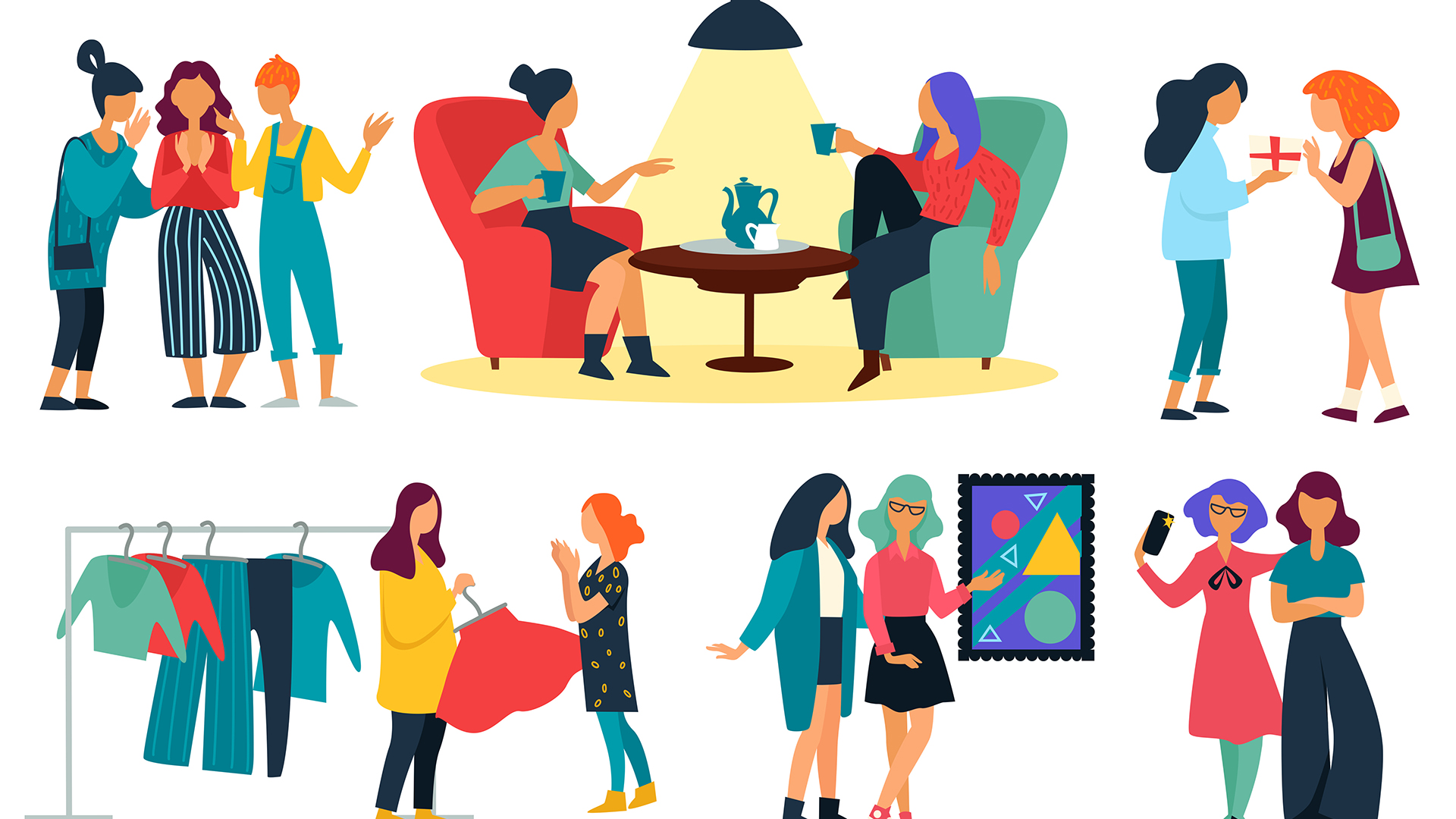 Do This Before You Hang Out With Friends To Have More Fun.

Read the article : Do This Before You Hang Out With Friends To Have More Fun.

The Upside of All of This Alone Time

COVID Still Has Us Spending a Lot More Time Alone. That's Not All Bad

Read the article : The Upside of All of This Alone Time

Why Everyone's Suddenly Obsessed With Baseball

Read the article : Why Everyone's Suddenly Obsessed With Baseball

Are You Really Having Fun?

Read the article : Are You Really Having Fun?
Back to Top