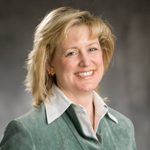 Identified as one of top 10 women/top 75 scholars published in the Journal of Applied Psychology and Personnel Psychology during 1990-2000, The Industrial-Organizational Psychologist, April 2000.

SMITH BRAIN TRUST – Even as our social media identities become more tightly interwoven in many aspects of our lives, should our postings…

SMITH BRAIN TRUST — Why do job seekers, scrolling through employment postings, favor some employers over others? It may be less about…

When it comes to work teams, they’re not all created equally.

Read the article : The Work Habits of Highly Effective Teams 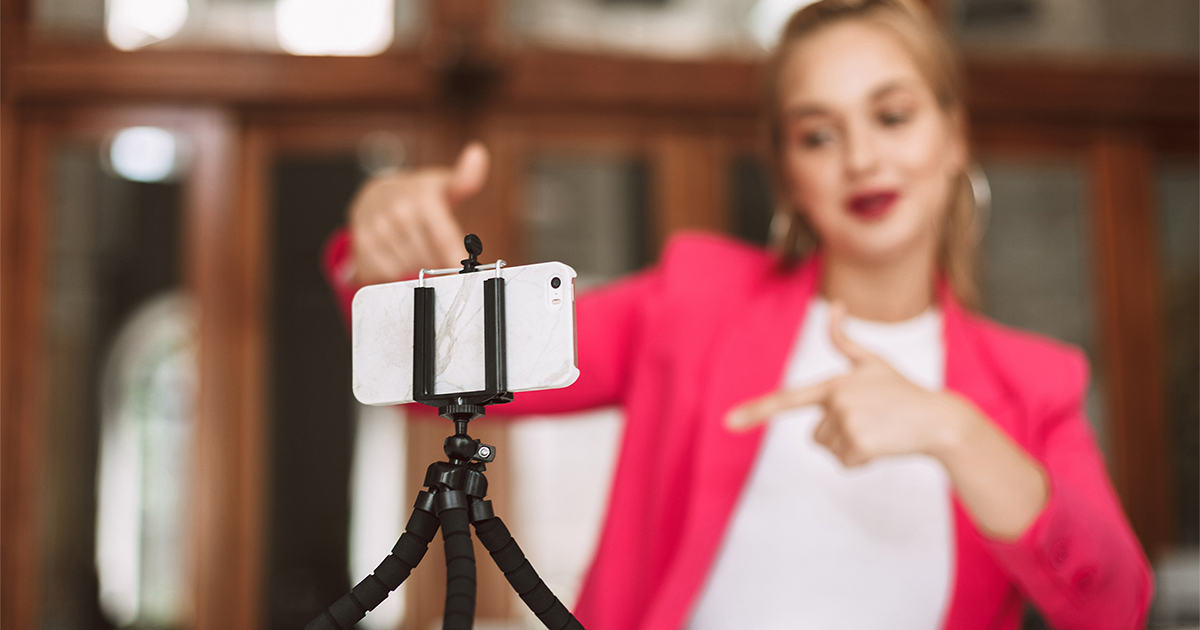 How To Fire a CEO

Why Signals Play a Paramount Role for Companies

Read the article : How To Fire a CEO

Six Steps to a Stress-Free Break

Read the article : Pre-Vacation Checklist: Preparing to Disengage
Back to Top