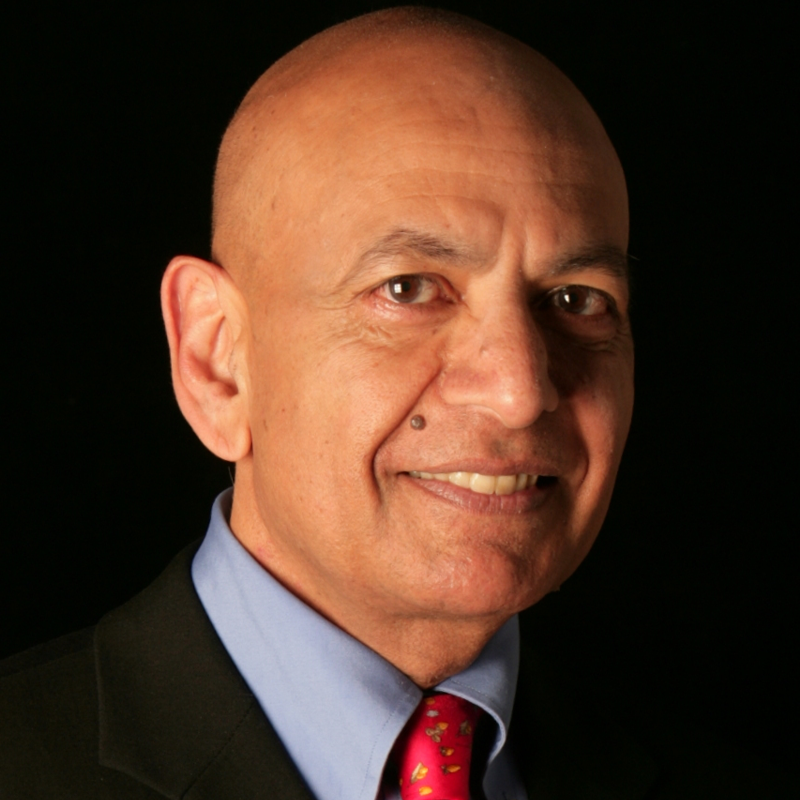 April 15, 2010: Mentioned as a “rising superstar” by Economist magazine in a Special Report on “Innovation in Emerging Markets.”

March 2010: Getting China and India Right (book coauthored with Haiyan Wang) received the Axiom Book Awards’ Silver Prize for Best Book in Globalization/International Business. This award is given by an association of book publishers.

2010: Since 2004, have been continuously listed among the most highly cited scholars in the entire field of economics and business by ISIhighlycited.com (a unit of Thomson Scientific Company).

2009: Invited to join the Senior Advisory Board of Global Strategy Journal, a new journal from the Strategic Management Society.

December 2006: Article by Peng & Zhou in Journal of International Management ranks my AMR (1991)article as the #7 most cited article in the list of all articles on global strategy published worldwide in all journals during 1991-2000.

2005: Winner, Best Paper (Runner-Up) Award at the annual meeting of the Academy of International Business.

2005: Invited to serve as Guest Editor for a special issue of Organization Science on “Multi-level Research on Innovation” (co-editors: Susan Taylor and Paul Tesluk).

2004: Invited to serve as Guest Editor for a special issue of Academy of Management Journal on “Managing Exploration and Exploitation” (co-editors: Ken Smith and Chris Shalley).

2004: Listed among the 243 most highly cited scholars in the entire field of economics and business covering macro- and micro-economics, finance, marketing, and strategy by ISIhighlycited.com (a unit of Thomson Scientific Company). This list includes only 20 strategy scholars including me.

2000: Included in the Academy of Management Journals’ Hall of Fame (under the “Honorable Mention” category).

1997-1998: Received the “Distinguished Scholar-Teacher Award” from The University of Maryland - the highest campus-level recognition given by the university to any of its professors (mentioned earlier).

1998: One of my 1984 Academy of Management Journal papers was included in the list of “The Ten Most Often Cited Articles Published in AMJ, 1958-95” by former editor Richard T. Mowday in “Celebrating 40 Years of the Academy of Management Journal,” AMJ, 40(6), 1997. Earlier, this article was also ranked as #2 in a survey of "The Fifty Most-Noted Strategy Works of 1980-1985" by Donald C. Hambrick of Columbia University.

1994: Ranked by Management International Review as one of the "Top 20 North American Superstars" for research in strategy and organization.

A study of the world’s top researchers identifies 18 from the University of Maryland’s Robert H. Smith School of Business in the top 2%… 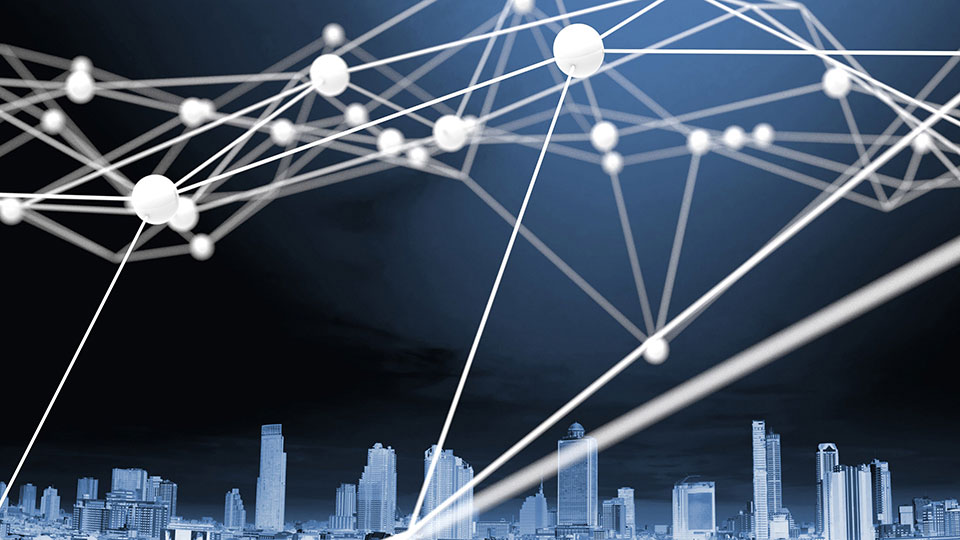 What China's Move Means for Blockchain

Amid renewed interest from Beijing, a look into the open-ledger technology

Read the article : What China's Move Means for Blockchain
Back to Top