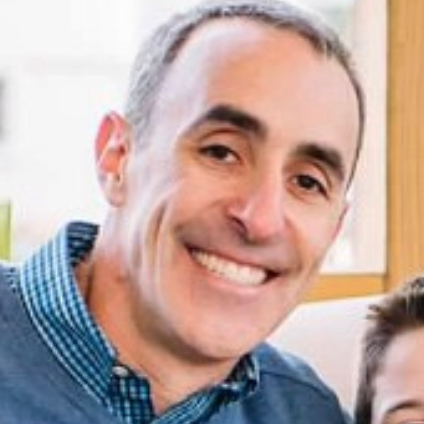 Jeremy Kugel serves as the assistant dean for finance and budget at the University of Maryland’s Robert H. Smith School of Business. In this role, he supports the school’s mission with financial forecasting and budget development, as well as timely and data-driven input to the dean’s strategic financial decisions.

Prior to his arrival at Smith in 2020, Kugel spent eight years as CFO/COO for Landon, a non-denominational boys’ school in Bethesda, Maryland. He has also worked in operations for the US Department of Education and served in various roles for public sector companies such as General Mills, Caribou Coffee, and the Boston Consulting Group.

In the early 2010s, Kugel sat on the board of Food Recovery Network, the largest student movement fighting food waste and hunger in America — founded at UMD.  Additionally, Kugel worked for years in Latin America, where he for a time sang rap for spare change on public buses, but never got very good at dancing merengue.

He is an alum of Amherst College (BA) and Northwestern's Kellogg Graduate School of Management (MBA).